Do Bicycles Have a Weight Limit? 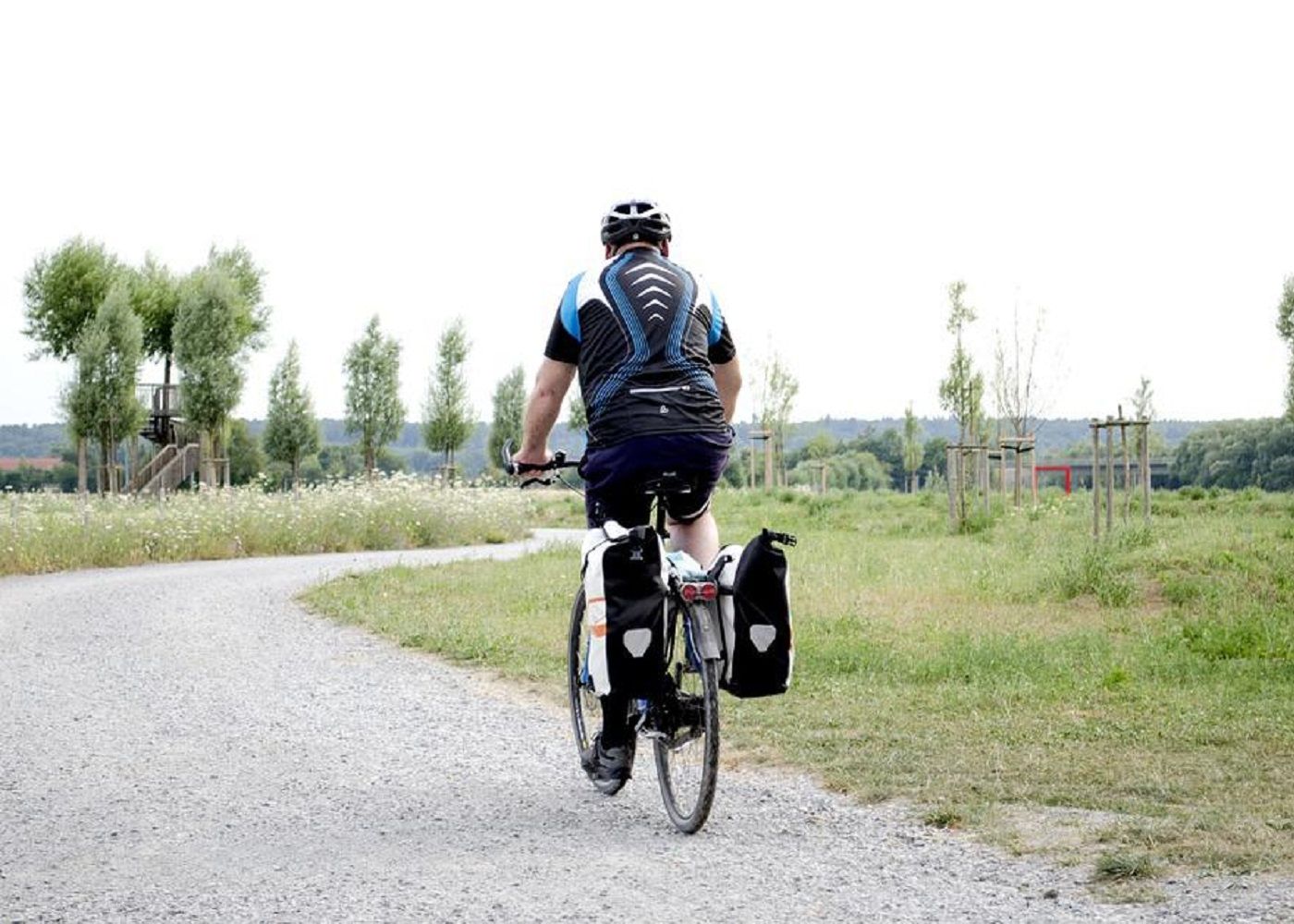 This is a common question asked by many cyclists when it comes to riding bikes, and it can be challenging to get the information directly from a supplier as they are often quite vague on information when it comes to bike weight. Often we take to cycling to make ourselves lighter, but what really is the weight limit of a bike.

In this article, we’re going to tell you everything you need to know when it comes to weight limits on bikes, and also, we will give you some great tips on what to look for when it comes to buying a bike for a heavier user.

When it comes to bikes, often you will struggle to find a weight limit, and even in your local bike shop, they might have a hard time getting you the correct information. Some bikes will have a weight limit as low as 250lbs, and others will be as high as 450lbs.

Typically companies will say a user limit of 300lbs on a whole range. This isn’t just with outdoor bikes, but this is also with indoor bikes. What they have to take into account isn’t the weight the frame can take but all the components. As components change with different models of their bikes, it suddenly becomes complicated; this is why they tend to be quite vague.

How to Find Out the Weight Limit of a Bike

The first thing to do is to ask who sold you the bike. If it were your local shop, they would have a contact where they can call and ask or seek their advice. Realistically, they should know, though it’s good for them to learn if they don’t.

If that’s not an option and you’re buying a bike second-hand, seek your advice from google. Have a quick look in a search and make sure the advice you get can be confirmed in not one but two places to make sure it is correct.

The last thing you can do if both of these don’t work them email the manufacturer directly, and they will come back to you with a weight limit, and you can be confident that the advice they are giving you is correct.

What Defines a Bike’s Weight Limit?

Many cyclists believe that it’s the frame that defines the weight limit of a bike when actually it comes down to much more than that. Obviously, specific frames like carbon fiber have a lower limit than steel frames. Carbon fiber isn’t designed to take huge loads of weight, unlike steel, which is designed to carry large loads.

Typically parts like the wheels are the ones that struggle to hold the weight. Wheels have to be light and fast and not just strong at a single point but all points. Lightweight wheels with minimal spokes need to carry weight and, when hitting a pothole, be strong enough to take the hit.

Does the weight limit include luggage?

When a manufacturer gives you a weight limit, usually they include luggage in this, so if you are at the top end of a weight limit and decide to use the bike for some long-distance cycle touring, it’s worth just weighing your luggage to so you aren’t going too far over.

What Bikes Have the Highest Weight Limits

In the next section, we’re going to tell you about what to look for when buying a bike with a higher weight limit. These are what I would personally look for.

The bikes that are designed to hold the most weight are Touring Bikes, Fat Bikes, Commuters, and even Cargo bikes. You are going to want to avoid lightweight race machines.

When looking for a bike that can hold a lot of weight, I would be looking for bikes made of either Steel or Aluminum. Bikes made of metal are typically much better at holding weight than others. People ask a lot about Titanium, but I feel it doesn’t fall into this class.

Generally, wheels with a high spoke count are much better at carrying weight than wheels with a lower spoke count. This is because they have much more support than most wheels. Typically you will see up to 32 spokes on some heavy holding wheels.

As I mentioned earlier, Fat Bikes are excellent at holding weight due to the massive tires and smaller wheels, and typically steel frames. Large tires are very good at taking the momentum out of hitting a tree root or a pothole and protect the bike much better.

You will find bikes that are designed for off road the majority of the time will be much better at carrying weight. They are built to be stronger in case they hit bumps or are dropped, and they usually can take a slightly heavier weight better due to the suspension and wider tires. They still put these at 300lbs on a limit, though.

We Think You’ll Like It: 6 Ways to Lose Weight While Cycling

On most bikes, the weight limit is 300lbs and manufacturers are confident their product will be fine at that point. Some companies make more robust bikes and can cover up to 400lbs, but these are pretty specially made, and they will advertise this. Whatever you choose, make sure it will be ok for you, and it’s going to be safe to ride.