How Long Does It Take to Charge an E-Bike 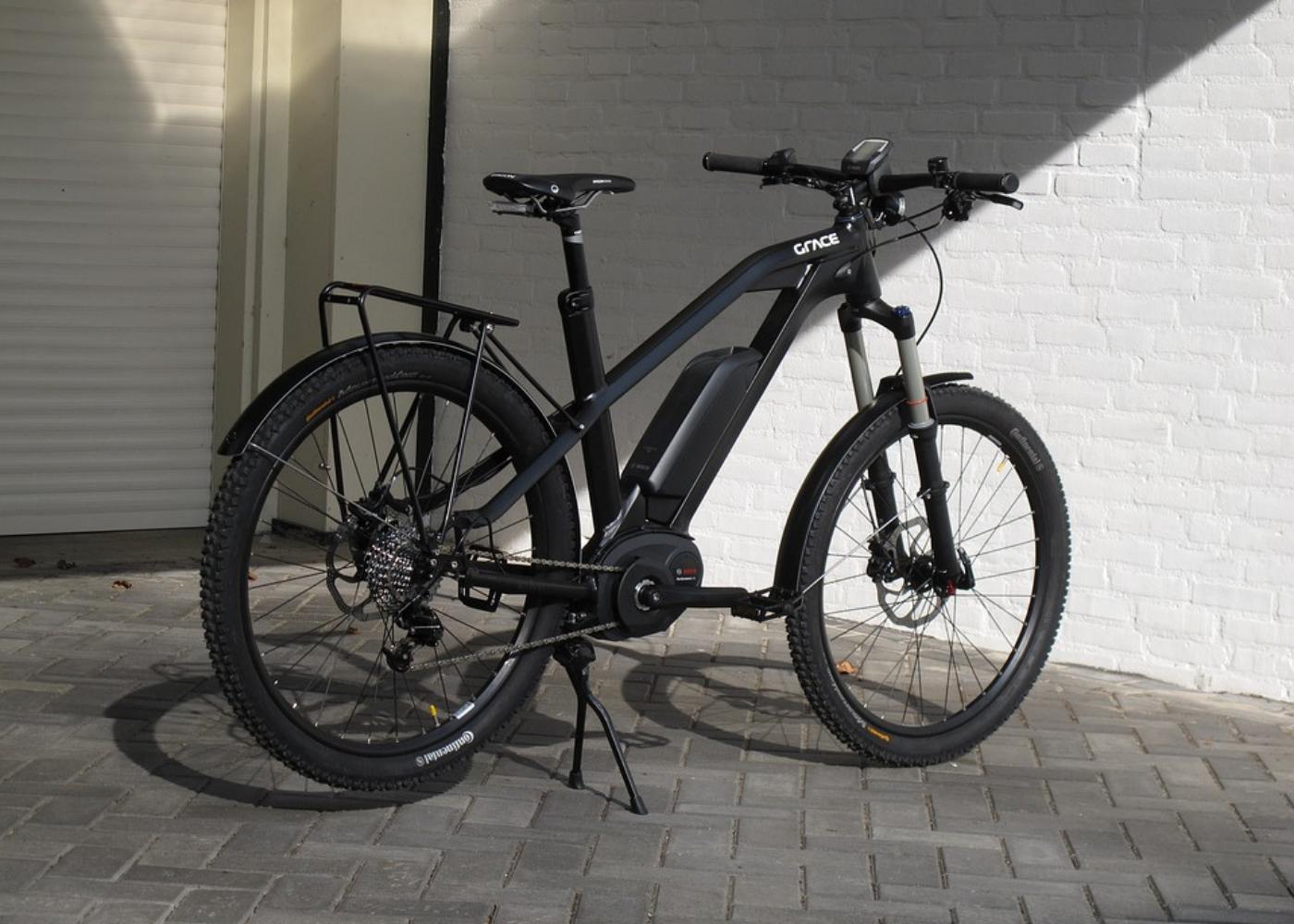 E-bikes are relatively new to the market, and the E-Bike technology is advancing rapidly. When people tend to buy an electric bike, we have many questions about what they are capable of and what to expect from the bike itself. These questions are typically directed at the battery and the electronic systems of the bike.

The most common thing I am asked about is charging the battery and making sure that you keep it in good health. The battery is the heart of the E-Bike, and they are not cheap to replace. In this article, we will speak about your E-bikes battery and tell you everything you need to know to look after it.

Before we get into a bit more about your bike and the battery, firstly, we need to understand they are not your average battery. You, unfortunately, cannot swap them out with an AA battery when yours run out. Electric bikes use a unique lithium-ion e-bike battery. It will have a huge battery capacity as very efficient when it comes to power consumption.

Modern electric bikes need both human pedal power and the bike battery to assist the user. This is for a few reasons: firstly, to prolong the charge in the battery, secondly, so it is not classed as a motorized vehicle, and lastly, the user has more control and switch the motor off just needs to stop pedaling. They call this pedal-assist mode when you have both pedal power and electricity.

How Long Does It Take for Electric Bike Batteries to Charge?

The charging time typically on an electric bike from completely empty to entirely full is about six hours. Though it can differ and usually comes down to the size of the battery, it depends on a few other factors as well

How much charge does the bike’s battery have already?

Typically the more charge the battery has in already, the quicker it will charge up. It isn’t always the case if you have only used 20% of the battery. It will take 20% of the time a full charge to restore it. Sometimes it can take a little longer.

The recharge rate of the battery

Some batteries can charge quicker than others. We currently are seeing it with phones, cars, and now on bikes. The technology has improved that now we can fast charge a battery. Some E-bikes are able to do this, but it is rare, and not often would you need to fast charge a bike unless you were at a cafe.

The age of the battery pack

So you might think the older the battery, the longer it takes to charge, which is a common misconception. When you have a battery, and it is getting older and older, naturally, it will lose cell efficiency, and some of them will die.

In this case, what you actually get is a very fast charge as it can only charge the healthy battery cells. This might sound great, but unfortunately, it means that you will also lose range, and the battery won’t last as long. This is why it is vital to look after your E-bikes battery health.

We Think You’ll Like It: How Much Does It Cost to Charge an Ebike?

How to Look After Your E-bikes Battery Health

E-bikes are not cheap, and when you have to spend a lot of money on something like this, it is vital to look after it properly and prolong the life of the bike and its components. In this next section, I’m going to tell you all about how you can extend the life of your battery for much longer than it usually would last.

Using the bike battery pack regularly and recharging it is vital to its health. As you can imagine, many cars that sit idle for a long time need new batteries, mainly because of lack of use. Make sure to use the bike regularly to maintain the battery.

A top to bottom charge is excellent for not just a bike but anything that has lithium batteries. When it comes to electric bikes, I advise many people to drain the battery to about 10% and recharge it fully regularly. If you keep dropping it to half and topping it up, you don’t use all the cells in the electric bike battery pack, and then they eventually tend to stop working over a long period of time.

Doing this once every couple of months will vastly improve the battery’s life and keep those cells working and the lithium battery in top working order.

Many cyclists who own an electric bike make this mistake. They finish a ride, plug the bike in to charge, and leave it charging all the way until they need to use the bike again. Many modern bikes have protection systems for overcharging, but not all do.

Use and store in the right conditions

Batteries work much better in higher temperatures, and you will find you will get a much better range from using your bike in warm conditions. Cold bikes tend not to be as efficient, and you get a lot less from an E-bike battery when you run it cold. It is ok to do, but many companies advise no less than 0 degrees

This also goes for storing the bike. You are not going to want to have the bike in a very cold shed all winter which sits less than 0 degrees regularly. It will just shorten the battery’s life, and you will end up needing another replacement after a couple of harsh winters.

If your bike has been set up a couple of weeks and you haven’t had the time to use it, I would highly recommend charging it overnight. It’s good for battery health, and you will have all the juice you need for the next day out on an adventure.

An E-Bike battery will typically take Six Hours to charge, and that will give you the full capacity of the bike’s range. Keeping on top of your battery health will keep it at its best, but if you don’t, the charge will become quicker, but the E-bike batteries will be much less efficient.